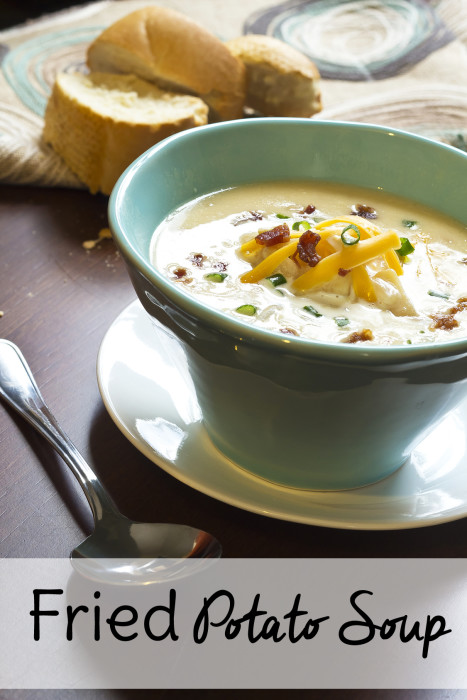 Loaded potato soup is one of my favorite soups.  There are many different recipes for loaded potato soup but most contain the same primary ingredients; potatoes, cheese, bacon, and onion.  I have tried various recipes but I’m always a little disappointed in the end flavor, the potatoes always seem a little bland.  I have tried boiling them in water, milk, and broth and I’ve baked them but nothing seemed to fix the problem.

One evening I had a craving for loaded potato soup and began to think about what to do to add flavor into the potato when it hit me “fry the potatoes”.  When potatoes are fried with onion, the flavors blend wonderfully.  Thus, the Fried Potato Soup (Fully Loaded) was born.  This was the best potato soup I have ever made and possibly ever eaten.

The recipe is more of a technique than an actual recipe.  Although I made a huge pot of soup this recipe is easily adjusted to fit your needs.  Just follow the basic concept of how to prepare it and adjust the ingredient amounts to fit your family. 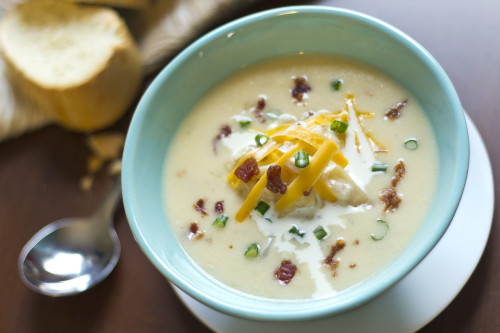 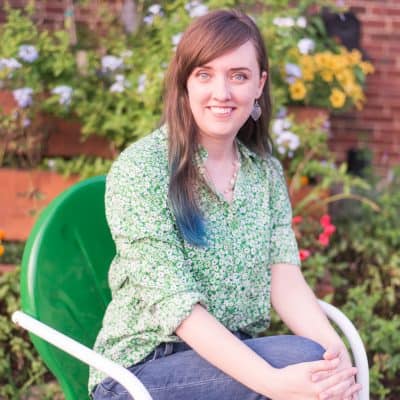